You’ve probably seen those yellow, green, white, and gray squares your friends or mutuals have been posting on social media lately as a badge of honor. If you’re curious about it, that’s the online word game called Wordle.

The name of the game is simple: you have to guess the randomly selected five-letter word in just three attempts. The challenge is that it can only be played once a day and a new word will be introduced every 24 hours. It’s definitely something to be proud of if you guess the word on the first attempt! 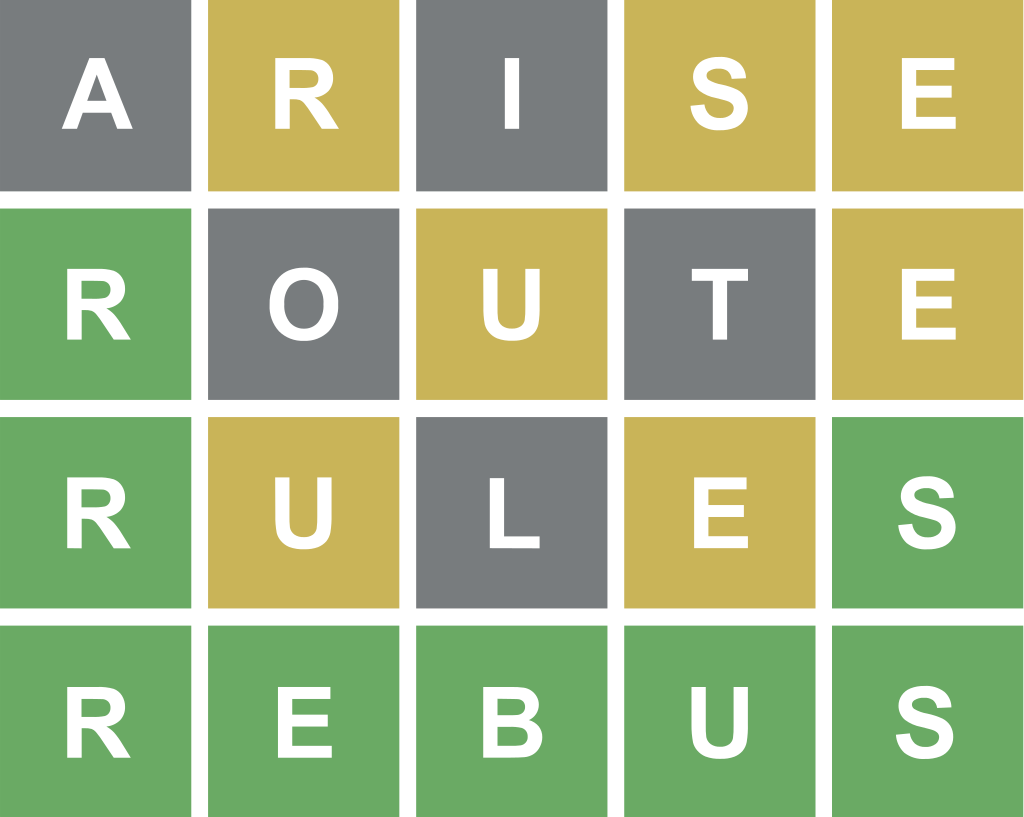 Many people believe that word games can exercise the brain and help improve mental ability. So does that mean that playing Wordle makes you smarter?

Aaron Seitz, memory and learning researcher, professor of Psychology at the University of California, Riverside, and founder of the university’s Brain Game Center, says no. He reiterates that individuals who play the popular game are just a “person who does well at Wordle versus another person who doesn’t do as well on Wordle.” If you’re playing Wordle to keep your brain from aging, sorry to break it to you. Jonathan King, cognitive psychologist and senior scientific advisor to the director of the Division of Behavioral and Social Research at the National Institute on Aging, confirms that research so far hasn’t found any evidence of widespread protection from most brain-training games.

However, don’t be discouraged in playing Wordle and other word and puzzle games! Think about it as a game that you enjoy playing during your free time or to destress. It is actually similar to the video games and sports you love to play. You do it simply because you find purpose and joy playing it, not to become smart or better than anyone else, right? 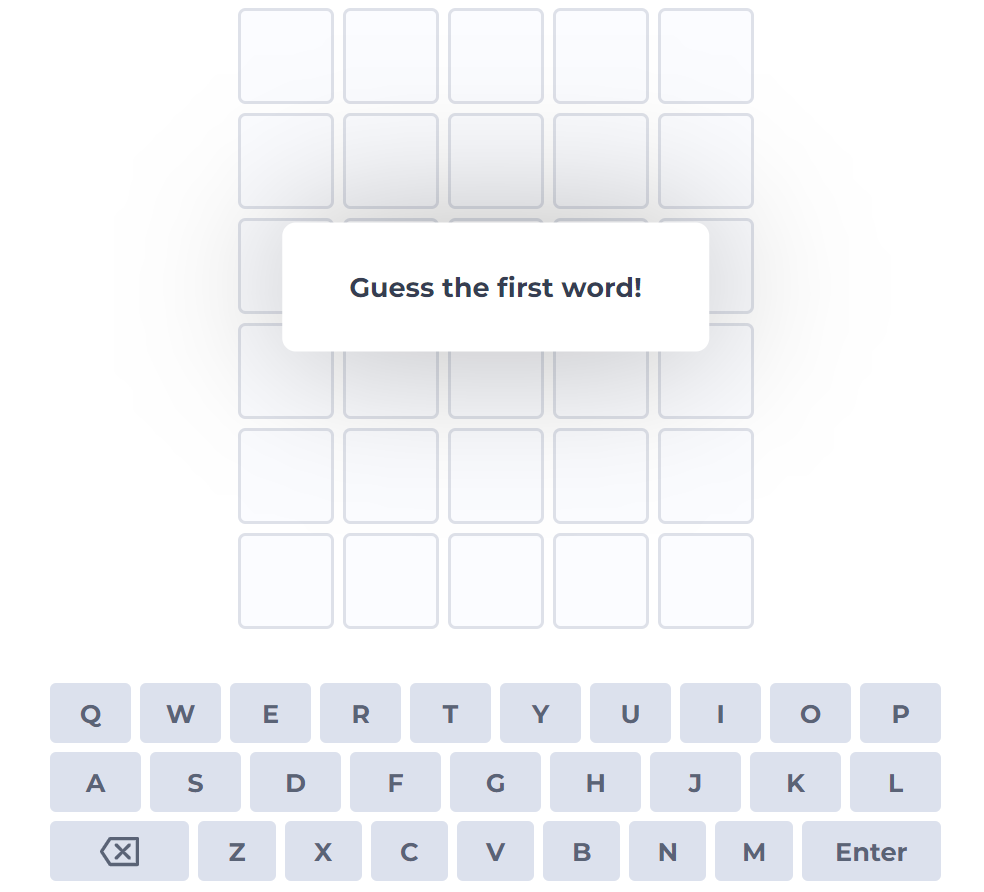 Wordle still has benefits for the brain, though. Penny Pexman, a professor of psychology at the University of Calgary, who has studied the brains of Scrabble players, says that the visual working memory area of the brain, which is lodged in the prefrontal cortex region above the forehead, is definitely involved when playing word games.

It’s like a mental sketch pad where you hold the visual information in mind and you manipulate it, which is a particular skill some people have a lot of capacity for and other people less so,” Pexman explains.

So, Wordle helps the specific brain “muscles” of visual memory and attention, improving your ability to stay focused. But it is better not to play Wordle repeatedly. Try to pick other activities or games that give you new challenges. That way, you can exercise your brain in different fun ways.

For those who are not fond of Wordle and other word games, don’t worry! Research shows that many activities can boost the brain such as dancing, playing musical instruments, painting, photography, cooking, and learning a second language.

More From: Games and Hobbies 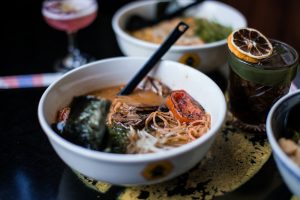